Congratulations and well done to the following Bingham School of Dance pupils who have recently enjoyed successful auditions.

Isabelle Mason and Charlotte Lewis both successfully auditioned for the chorus of the pantomime, Beauty and the Beast to be performed at the Newark Palace Theatre.

Ashley Hubbard attended the Urdang Performing College in London for their week intensive course in October. 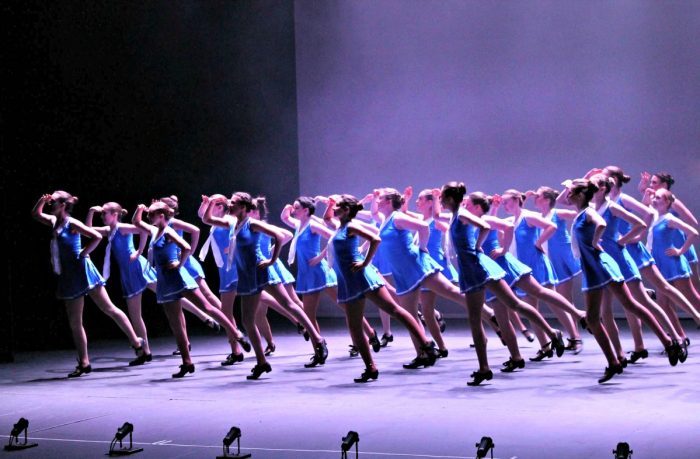 Dance for All since 1981
We aim for enjoyment, self-discipline and excellence, providing Ballet, Modern and Tap for children and adults of all abilities.